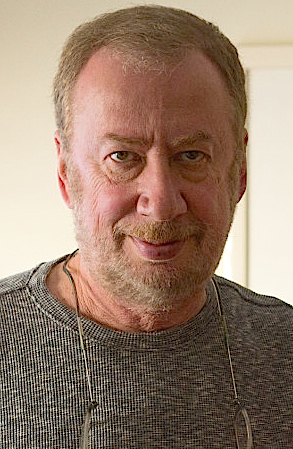 Russian-born actor Elya Zalmonovich Baskin emigrated to the United States in 1976. He made his American film debut a year later in Gene Wilder’s “The World’s Greatest Lover” and forged his early career with minor parts in films like Butch and Sundance: The Early Years and the critically-acclaimed Being There

But Baskin found his breakout role playing along side Robin Williams as the tragic clown Anatoly in Paul Mazursky’s film Moscow on the Hudson. 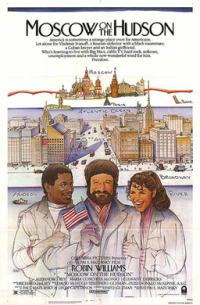 In the decades since, Baskin has appeared in dozens of films and television shows, including 2010: The Year We Make Contact, The Name of the Rose with Sean Connery, Air Force One with Harrison Ford and, more recently, alongside Tobey Maguire as the highly agitated landlord Mr. Ditkovich in Sam Raimi’s Spider-Man 2 and Spider-Man 3.

But time travel fans and listeners to the 11.22.63 Podcast may recognize him from his role as Major Yuri Kosenko from the season five premiere episode of Quantum Leap, Lee Harvey Oswald, where he played opposite Scott Bakula. 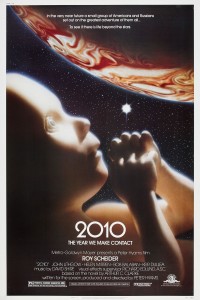 11.22.63 Podcast host Skipper Martin recently met with Baskin to discuss his appearance on Quantum Leap, his long and storied career since arriving in America, and how ordinary Russians reacted to the news of the Kennedy Assassination while he was a young man in Russia.

This interview also appears on 11.22.63 Podcast Bonus Episode 1: Quantum Leap: Lee Harvey Oswald, which was a crossover show with The Quantum Leap Podcast.